A renewable liquid fuel for your boiler

Works just like heating oil but much
better for the environment

A simple solution for greener heating

For over 50 years heating oil has been a popular choice for homes off the gas grid. To tackle climate change and achieve the UK’s net zero target, we need to switch from fossil fuels to renewable heating.

…the stars of the new Future Ready Fuel campaign video!

Follow the off-grid neighbours as they begin their journey towards greener heating at home.

While Mo follows government advice and installs a heat pump, Sue does some research and switches to HVO instead…

The good news is you don’t need to buy an expensive new heating system – dramatic reductions in your household emissions can be achieved simply by changing the type of fuel you use. 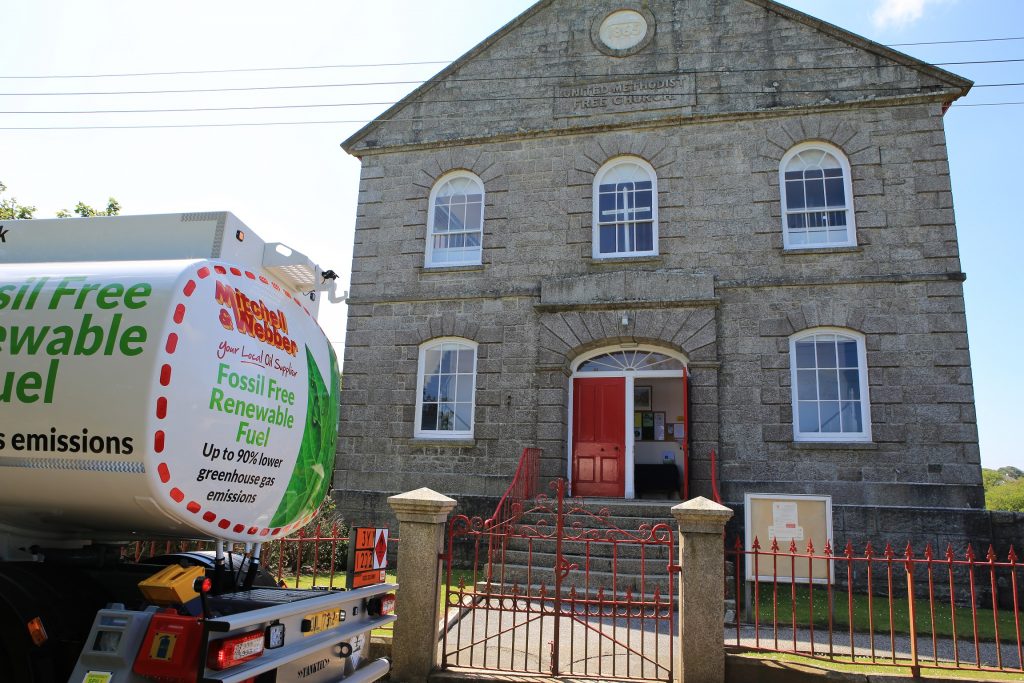 What the government is planning

In June 2019, as part of its work to tackle climate change, the UK government made achieving net zero carbon emissions by 2050 a legally binding target. The Republic of Ireland has a similar target, and many other countries are now actively following a similar path.

Achieving this goal is vital if we are to prevent irreversible damage to our planet. Until now, progress has been made mainly through big projects like wind turbines, which don’t impact directly on our daily lives.

That’s about to change and we can expect many aspects of how we live will be affected, including how we heat our homes which accounts for about 14% of the UK’s carbon emissions.

In its Heat and Buildings Strategy and off-grid consultation, the Government set out proposals to ban the installation of new fossil fuel oil boilers from 2026 and end the use of Kerosene in the late 2030s. Oil heating homes would also be first in line for adopting heat pumps. 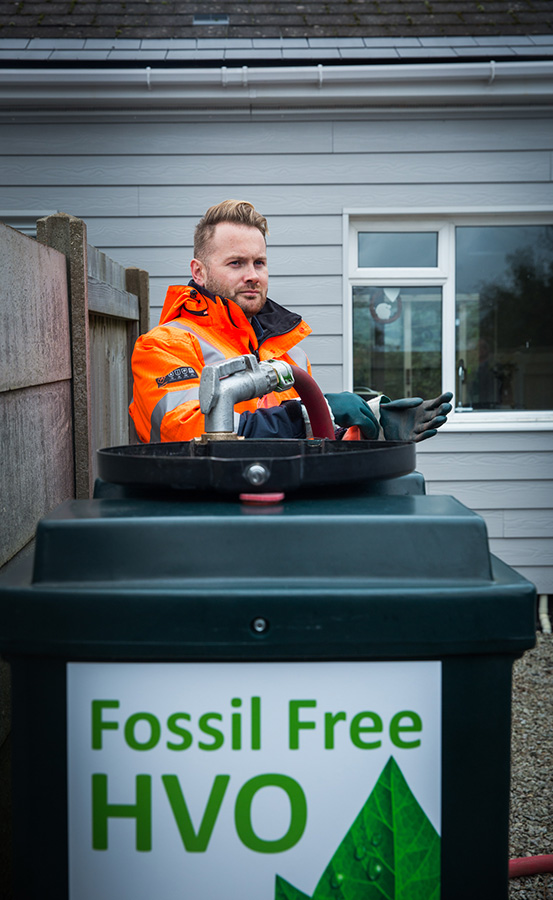 What we are doing to help

We believe renewable liquid fuels offer a more cost effective and less disruptive alternative to heat pumps for the 1.5m oil heated homes in the UK and 686,000 in the Republic of Ireland. We are already demonstrating the potential of the fuel HVO in over 100 homes across the UK. 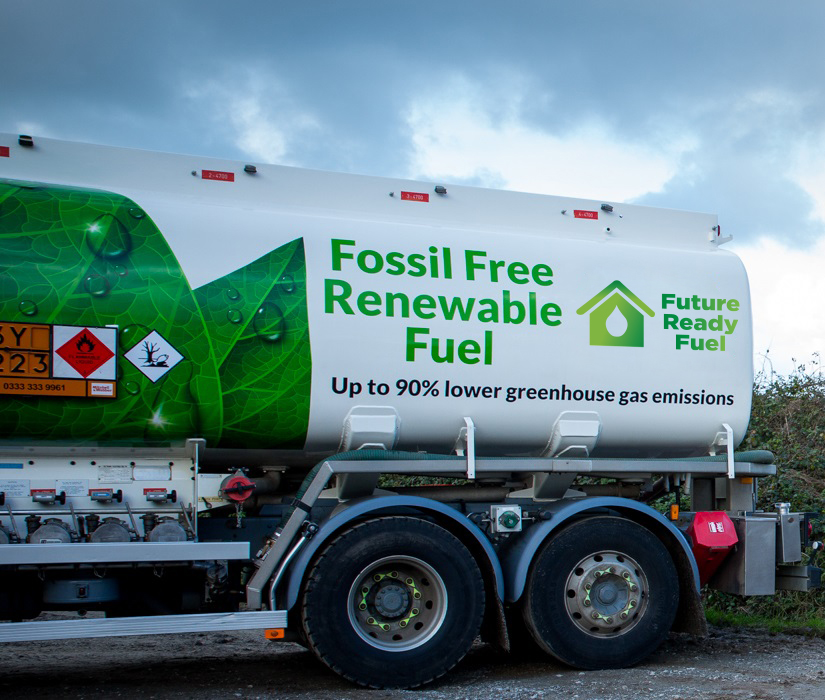 For over ten years the liquid fuel heating industry has been working on a low carbon alternative to heating oil. In HVO, which stands for Hydrotreated Vegetable Oil, we have found the perfect replacement.

So what makes HVO so special? It works just like heating oil but is much better for the environment:

made from fossil free, certified sustainable waste materials and doesn’t contribute to deforestation

How you can help us

Our industry is committed to providing off-gas grid households with more cost-effective choices for how they heat their home in the future. Our work is going well and we think renewable liquid fuels such as HVO should be one of the options available, but this needs to be supported by government.

Write to your MP

Find out about the government’s consultation on phasing out fossil fuel oil heating.

We’re keen to get your views – please take part in our short survey. 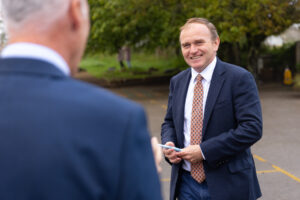 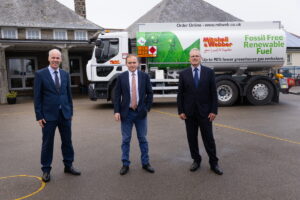 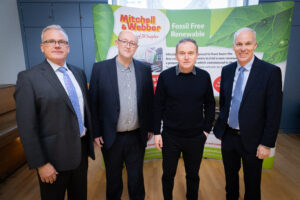