Storm Arwen and the future of rural heating 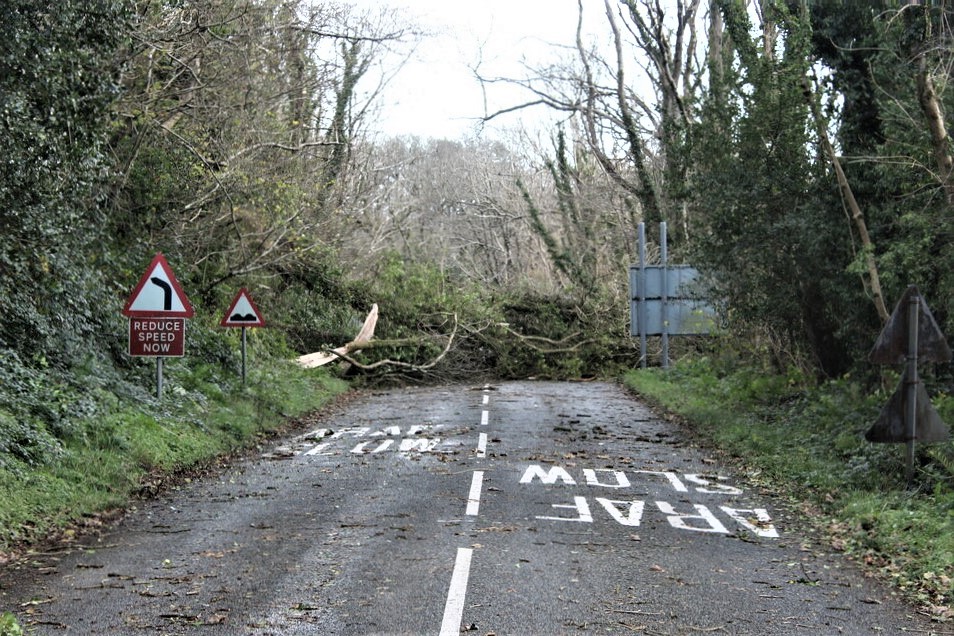 Storm Arwen caused misery for households in northern England last month, leaving more than one million people without power or heat for over a week.

Ken Cronin from UKIFDA and Malcolm Farrow from OFTEC share their thoughts on what it means for future of rural heating.

I, like more than 1 million people, was impacted by storm Arwen. For some, the misery of living with no power or heat lasted more than a week after we experienced those very high northernly winds in late November. 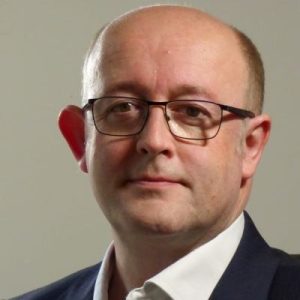 My sincere thanks goes to all those network engineers that have braved the elements to ensure that as many people got connected as soon as possible – many without real sleep for a number of days. They are heroes.

I count myself reasonably fortunate – I had an Aga in the kitchen which took away some of the cold, a hob which I could cook on, and also a car which I could use to travel the 20 miles to get a mobile signal to find out what was going on.

It did get me thinking though about what the future holds – in an all-electric world.

In an all-electric world I wouldn’t have had that small source of heat or the ability to cook. The time taken to get reconnected meant no battery system would have coped (certainly not one yet created) and after a while (If I had been lucky to have charged it) I would have lost the ability to use the car. But what about all those engineers using cars and vans, and all those tree surgeons using petrol chainsaws?

Many of those affected by storm Arwen live in rural communities off the gas grid and, under the electrification scenario, many would have suffered significantly worse than they did throughout.

In this country we currently have a mix of energy solutions – electricity, gas and liquid fuels. Moving to an “all eggs in one basket” approach surely must be questioned. Where we are can decarbonise natural gas with hydrogen and liquid fossil fuels with renewable liquid fuels instead, surely they should be as much as a priority as electrification? if for no other reason than it maintains a balance and provides at least some resilience for those 1 in 20 year scenarios.

Storm Arwen brought a week of misery to many rural households across northern Britain and provided a timely example of what we should expect in the future – many expect climate change to bring an increased risk of damaging storms. 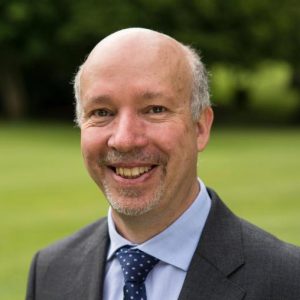 However, in one sense the storm was helpful, coinciding as it has with the Government’s consultations on the future of off-gas grid heating. It highlighted the challenges of living off the gas grid and the need for resilience.

It would be easy to simply question the government’s electrification approach when the electricity grid has been so clearly found wanting. Yes, battery storage might overcome some problems – at significantly increased installation cost – but cooking, or charging an EV, would still be problematic and the system will be dependent on winter sunshine to keep going – by no means a given in Britain.

However, this is too simplistic; if the power is off, other central heating systems will also be unavailable.

What is most concerning is the BEIS’s consultation claim that 81% of off-grid homes are low temperature heat pump ready now, and 85% with only £1,000 worth of additional insulation. It goes without saying that you can fit a heat pump in almost any building, and some off grid homes are certainly well-suited to conversion, but low temperature heat pump systems and less than perfect insulation is a potentially bad combination.

In the event of a lengthy power failure, the building will cool rapidly, leaving the occupants cold. Once power is restored, it may take 24 hours or more for the building to reach a comfortable temperature again, doubling down on the misery. By contrast, the higher flow temperatures of a typical boiler mean that the building will be warm again much more quickly – typically in only an hour or two.

Of course, it is possible is to combine better insulation with a heat pump, battery storage and PV, but how many rural households can afford to install such a solution?

Rural dwellers are well-versed at coping with bad weather and their heating is often chosen to provide the necessary flexibility and resilience. Boiler systems, range cookers and stoves, wood burners and open fires all offer practical solutions and plenty of flexibility but, in most cases are due to be phased out.

However, an oil boiler or stove will be cheap and easy to convert to run on a low carbon liquid fuel such as HVO – delivering massive carbon reductions at a fraction of the cost of a heat pump install.

By contrast, an all-electric heating and cooking system may be fine – most of the time – but when bad weather really hits, it may quickly turn out to be a very expensive mistake.