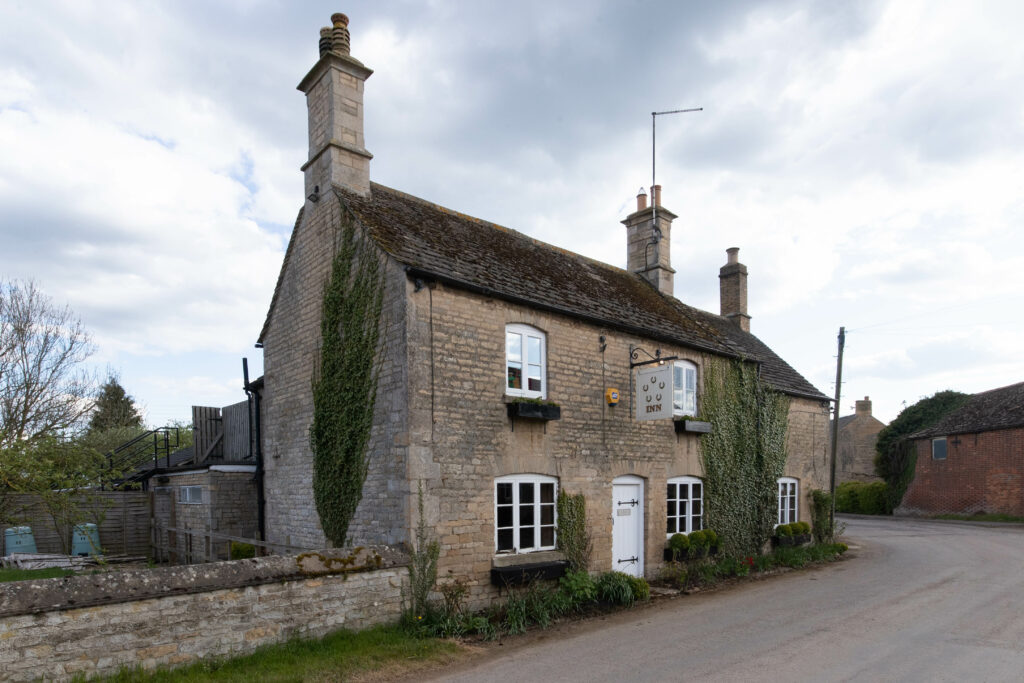 A rural pub in south Lincolnshire is celebrating one year of net-zero emissions thanks to the renewable liquid heating fuel Hydrotreated Vegetable Oil (HVO).

The Five Horseshoes Inn in Barholm village first adopted the renewable liquid fuel in Summer 2021.The 300 year old pub has since become what is believed to be the first rural establishment in the country to achieve carbon neutral status.

HVO can be used in an existing oil heating system as a replacement for kerosene following a minor modification to the boiler. The Five Horseshoes Inn, however, decided to replace its 1970s traditional oil fired boiler with a new modulating model to maximise its carbon savings.

Switching to HVO, which is manufactured from used cooking oil, immediately reduced the pub’s annual carbon emissions by 88%. To off-set the remaining 12% and reach carbon neutrality, fifteen trees were planted in nearby schools on behalf of The Five Horseshoes Inn throughout the year.

The pub’s transition to HVO is part of a wider demonstration of nearly 150 other homes and businesses by trade associations OFTEC and UKIFDA. The project showcases the viability of the fuel as an affordable and realistic green heating solution for rural properties in support of the government’s target to achieve net-zero emissions in the UK by 2050.

As part of its Heat and Buildings Strategy, the government has proposed a ban on the installation of new fossil fuel oil boilers from 2024 in large non-domestic buildings. The same rules would apply to small and medium non-domestic buildings and homes from 2026 if the plans go ahead. Kerosene would also be phased out  in the late 2030s. Instead, in most cases properties will be expected to fit heat pumps.