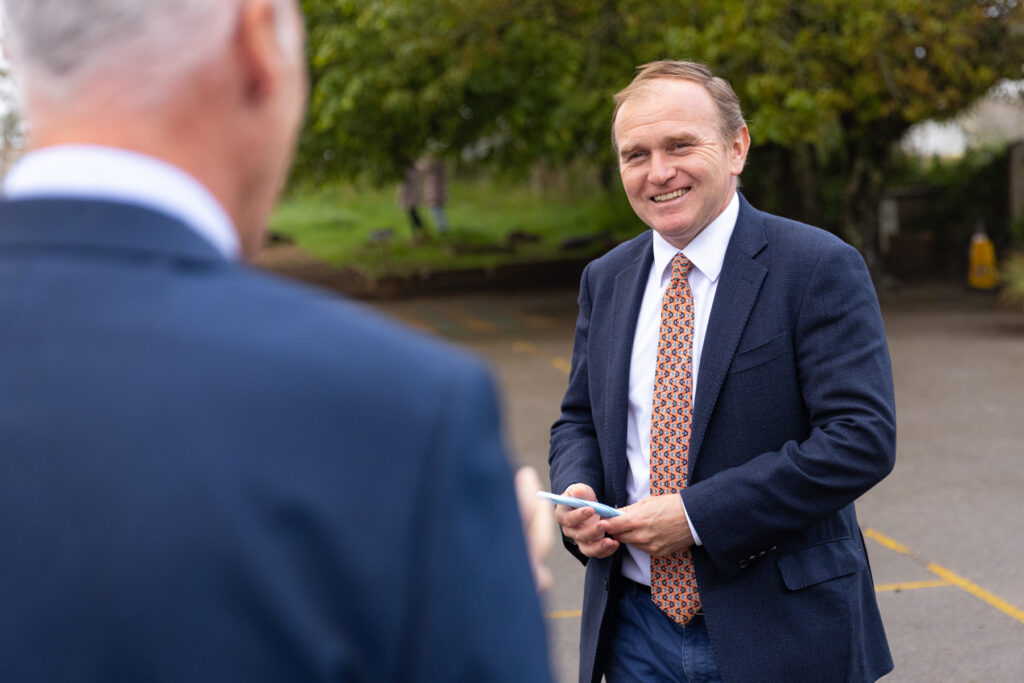 The liquid fuel heating industry has welcomed the passing of a Ten Minute Rule Bill, which could help pave the way for the UK’s 1.7 million oil heated homes to transition to a low carbon renewable fuel, and is now urging the government to adopt the proposals.

The bill was presented to Parliament on 11 January 2023 by former Secretary of State for Environment, Food and Rural Affairs George Eustice, who serves as MP for Camborne and Redruth, and passed its first reading without opposition.

It proposed a reduction in the duty charged on renewable liquid heating fuels such as Hydrotreated Vegetable Oil (HVO) and an extension of supplier obligations with respect to renewable fuels to cover domestic heating fuel, which would lower the cost of HVO.

In his speech, George Eustice MP stated: “As we chart a course towards net zero, finding a low carbon solution for these homes is going to be incredibly important…the renewable liquid fuel heating bill establishes, in my view, a better path towards decarbonising our energy in these off-grid homes because the technology now exists to adapt existing boilers so that they can run not on kerosene but on HVO.”

The government has proposed an end to the installation of replacement fossil fuel boilers in homes and businesses from 2026 and 2024. In most cases, properties would have to install a heat pump. However, oil heated homes often require extensive renovations, such as added insultation, new radiators and a hot water tank, for the technology to work effectively. The government’s calculator estimates, for some properties, the cost could be over £25,000.

In response, trade associations OFTEC and UKIFDA are calling for consumers to instead have the choice of keeping their boiler and transitioning to HVO. Nearly 150 properties have already switched as part of an industry demonstration project, reducing their emissions by 88% following a conversion typically costing less than £500.

Paul Rose, CEO of OFTEC, and Ken Cronin, CEO of UKIFDA, commented: “We welcome this Bill and commend George Eustice MP for standing up for rural homes. For many oil properties, the government’s proposals to deliver a heat pump first approach are simply unworkable. The technology is too expensive, the buildings aren’t suited and the installer base isn’t ready. With less than three years to go until the 2026 deadline, we need to rethink how we decarbonise the off-grid sector if we are serious about delivering net zero.

“Our industry has already demonstrated the renewable liquid fuel HVO works and research shows there is more than enough supply to meet demand. Alongside it’s plans for heat pumps, it’s now time for the government to put in place the policy mechanisms to support a wider rollout of renewable liquid fuels. We urge MPs to back this Bill as it moves into its second reading, but also to get government to include an amendment in the forthcoming energy bill which includes the wording of this bill.”