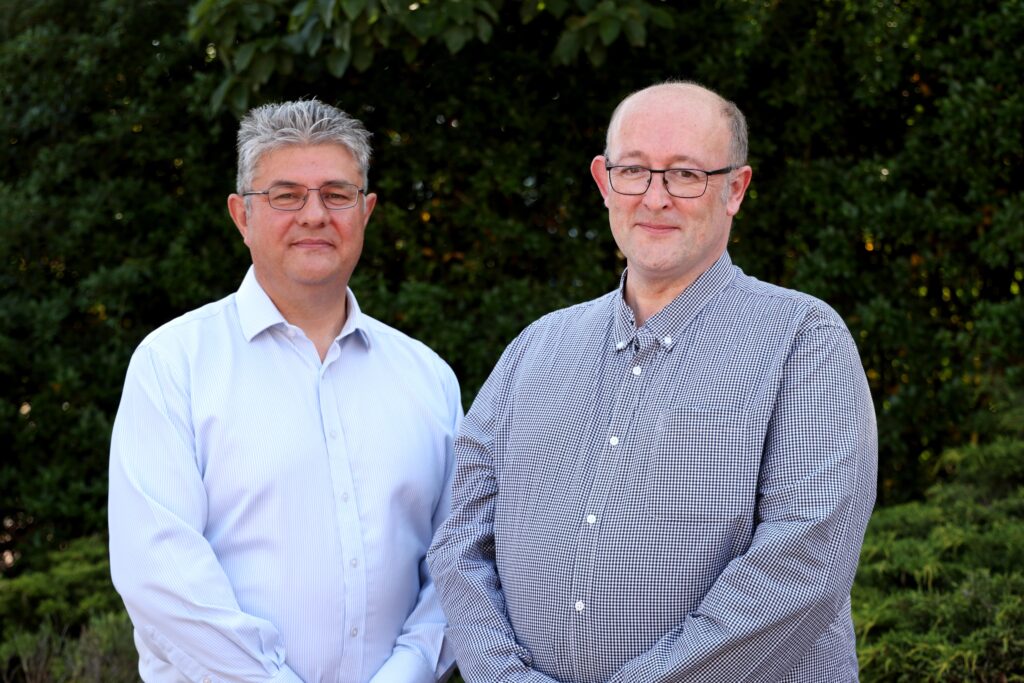 New data from the latest Public Attitudes Tracker published by BEIS has revealed consumer resistance to switching to low carbon heating systems in the home is being driven by cost.

When homeowners were asked why they would be unlikely to install the existing green solutions on offer, upfront cost was cited as the biggest factor (45%). Nearly a third (31%) also said they didn’t think it would be possible to install the current options in their home.

In response, the liquid fuel heating industry is calling for more affordable and practical low carbon solutions to be recognised to incentivise consumers to switch to greener heating and help the UK reach its 2050 net zero ambitions.

In its Heat and Building Strategy, the government set out a heat pump first approach as the primary solution to decarbonisation. For off-grid homes, the proposals called for an end to the installation of new fossil fuel heating from 2026, with the majority of homeowners expected to install a heat pump when their existing boiler is replaced.

Given the nature of these rural homes, there will often need to be significant improvements for a heat pump to work effectively. This can include new radiators and pipework, wiring, loft insulation and the re-introduction of internal hot water storage tanks. The average cost of installing a heat pump and making the necessary energy efficiency upgrades is estimated to be c.£21,000 but, in some cases, this could reach £30,000.

The survey also revealed around half (51%) of homeowners knew a little or hardly anything about air source heat pumps with just 5% saying they knew a lot.

OFTEC and UKIFDA are urging the government to adopt a technology-neutral approach, which includes both heat pumps and renewable liquid fuels, to ensure consumers have a choice of low carbon solutions, dependent on their property and financial circumstances.

The trade associations have already successfully converted nearly 150 oil heated properties to the renewable liquid fuel Hydrotreated Vegetable Oil (HVO) as part of a project to demonstrate its viability.

If the government supports the plan, oil homes will be able to switch to the fossil-free, sustainably sourced fuel as part of a normal servicing visit costing no more than £500. HVO immediately reduces carbon emissions by 88% and a new report has found the projected availability of the fuel far outweighs the potential demand from other industries.

Paul Rose, of OFTEC, and Ken Cronin, of UKIFDA, commented: “Whilst heat pumps have an important role to play in the UK’s path to decarbonisation, it’s clear from BEIS’ new data that for many properties, particularly off-grid, they remain a largely inaccessible low carbon heating solution due to high installation costs and suitability.

“These concerns will only grow as the cost of living crisis deepens. The survey shows the government needs to recognise the current economic landscape and offer viable alternatives for harder to treat homes to give consumers a genuine, fair choice on how they go green.

“We’ve already demonstrated in the real world the viability of renewable liquid fuels and its time the government gave them the same policy support as heat pumps.”